I borrowed a Bialetti Moka express from a coworker, and he didn’t know the size.

Never tried this before. I didn’t know what I was doing.

As such, I struggled to try to find a good brew.

Moka coffee is much more similar to espresso that is made using an espresso maker.

You may hear some favor to a Moka pot as a stovetop espresso maker.

The generated coffee has a higher extraction ratio than what you get with a new espresso machine.

It is vital to note that Moka coffee is not considered to be an edition of espresso.

The taste profiles of Moka coffee and espresso are pretty different.

The specific taste that you will get out of your Moka coffee will depend on a few different factors.

When you use to make your Moka coffee will have a significant impact on the created taste profile.

Things like bean type, grind standard, roast level, and water standard will impact the taste and caffeine level you experience when taking a sip.

Further, you will control much of what the end item looks and flavors like based on how you maintain heat levels during the brewing process.

What does the Moka pot size mean?

It is vital to know that we are not discussing traditional “cup” measurements for the Moka pot.

The number of “cups” that your Moka pot can generate represents the number of fifty-milliliter expresso-sized cups that can be produced.

One Moka cup equals about two fluid ounces in American measurements. Bear in mind that the correct measures can change.

Anyway, let’s take a look at the standard chart for a Moka pot:

Then I started looking online for help, and after finding some dimensions online, I realized that I have a SIX CUP brewer, and everything made sense.

The coffee came out so much better on my fourth brew, treating it like it should be. It was a world of difference.

So, for future reference, here is a listing of Bialetti Moka express heights.

Hopefully, this will be of benefit to someone else who isn’t sure of the capacity of their Bialetti Moka express, such as those who inherited or borrowed them:

The Bialetti Moka Express comes in various sizes – each cup corresponds roughly to a ~30-50ml concentrated shot, and most people like doubles. To make a longer drink, many people will dilute the concentrate for an Americano-style coffee.

When choosing your size, please bear in mind that the Bialetti stovetop will not work well when partially complete, so pick a size that you’ll be happy to fill each time.

Many people will have a larger one for groups and a smaller one for solo cups of delicious coffee.

Here are our recommendations in terms of the number of people being brewed for:

Walk into an Italian home, and you’re more than likely to spot one of these distinctive octagonal contraptions.

For over eight decades, the Bialetti Moka Express has been used by coffee lovers in Italy and worldwide to quickly make fantastic espresso-style coffee.

All you need to do is fill the bottom with water, fill the filter basket with freshly ground coffee, and put your Moka Express (or Moka pot as some people call it) on the stove, and within minutes you will have a rich and delicious coffee. Read below for more detailed instructions.

How to make a coffee with the Bialetti Moka Express 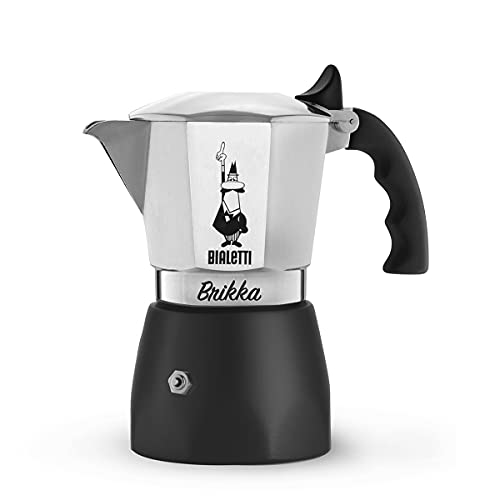 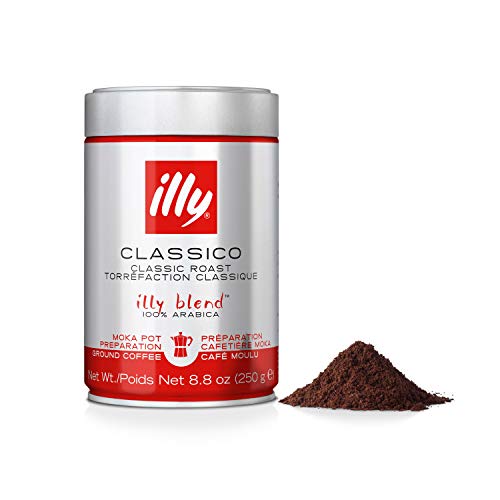 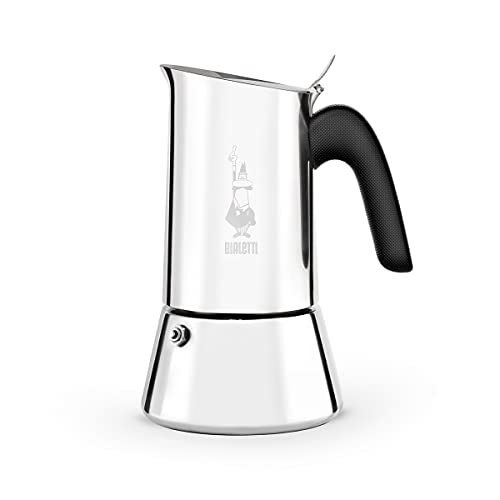 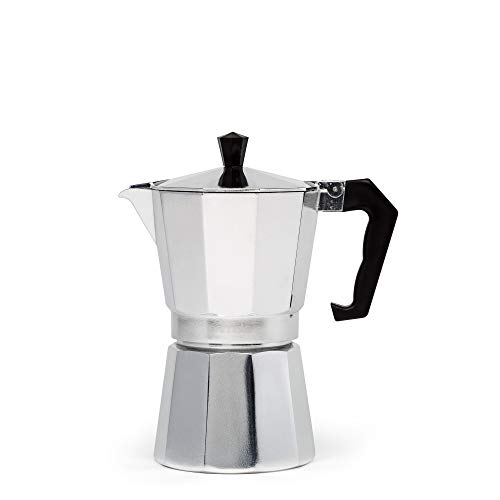 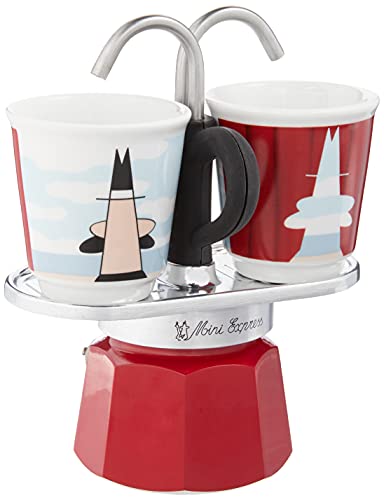 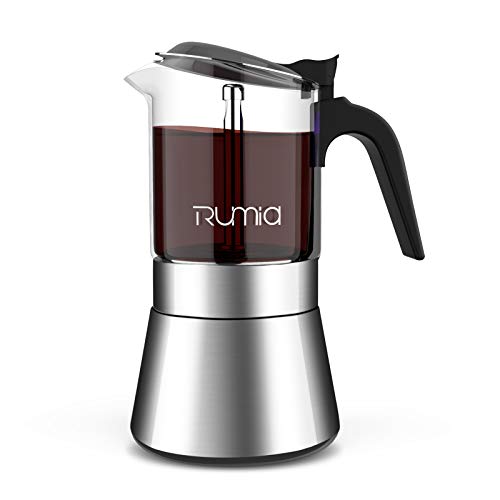 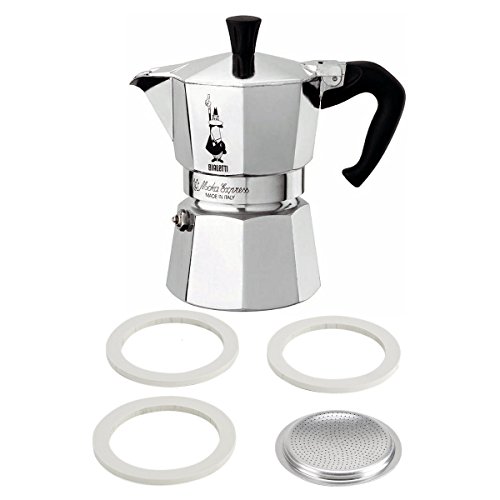 Best Nespresso Vertuo Pods Hot Chocolate For You in 2022 Best IMUSA Aluminum Espresso Stovetop For You in 2022

ABOUT US
Discover our collection of espresso machines and coffee makers, each one hand-selected and rigorously tested to ensure it meets our standards of excellence. Top Italian Espresso Machine Brands. We’ll be reviewing the machines from the following Italian stables today: DeLonghi; Nuova Simonelli Italian coffee beans are defined by their roast. Italians tend to go for a medium-dark roast because it delivers all the qualities usually favoured in an espresso or a ristretto.
FOLLOW US
Italian Espresso Machine | Italian Coffee | Moka Coffee © - 2021